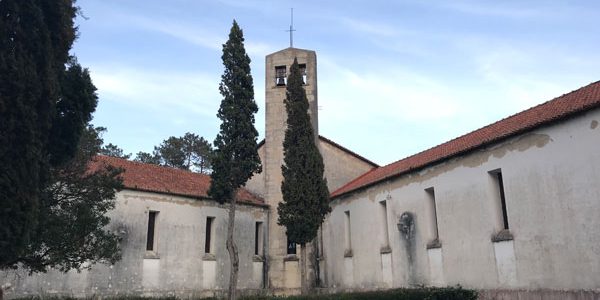 At the end of March 2021, a museum will open on the grounds of Portugal’s former national leprosarium, Hospital-Colónia Rovisco Pais. The leprosarium accepted its first patients in 1947. In 1996, it was converted into a general physical medicine and rehabilitation center. A small number of former patients continue to live and receive services at the center.

The museum will be housed in a building formerly used as a chapel. Featuring photos, documents, furniture, medical equipment, and other mementos, the displays will share the history of the leprosarium and stories from former patients and staff. The museum is part of a larger project that began in 2016 to preserve the history of Hospital-Colónia Rovisco Pais. The preservation efforts are being supported by Sasakawa Leprosy (Hansen’s Disease) Initiative. 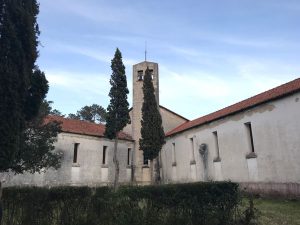 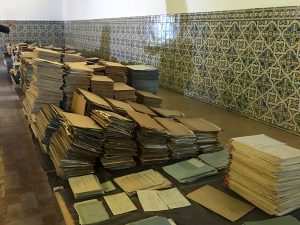 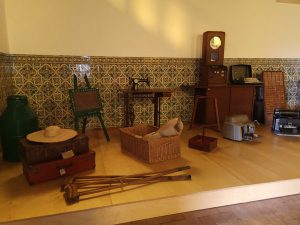 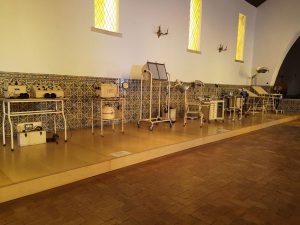