The Commissão Pró-Leprosario [Pro-Leprosarium Commission] began to build Aimorés in 1928 but had to stop for lack of funds. The Liga São Lazaro [St Lazarus League] began again in 1931 but they were unable to complete it either. When Souza-Araujo visited in May 1931, one of the large buildings, housing 120 beds, was finished and another was half-completed. Araujo and colleagues suggested abandoning the large ‘pavilion’ building scheme, and instead following a plan similar to Carville, with individual buildings. In 1933 Aimorés was taken over by the State which held its grand opening on April 13, 1935.

In the thirties, the State of São Paulo aimed to eliminate endemic leprosy. They adopted an official policy of prophylactic control based on the compulsory isolation of all people diagnosed with the disease.

The colonies of Santo Angelo, Cocais, Pirapitinguí, Aimorés and the Sanatorium Father Benedict (Sanatorio Padre Bento) were constructed as environments for a large number of people, most of whom would remain there all their lives. Among all these, Aimorés was considered a model institution.

Their architecture was inspired by the American model of Carville. There was a rigid spatial division with a healthy, intermediate and a sick zone. The first was intended for the technical and administrative staff. The intermediate zone generally housed a checkpoint and a reception area. The sick zone contained the asylum, within which were located the hospital, the clinics, dormitories, houses for married patients, the church and recreation areas.

The colonies were designed to be self-sufficient, so there was a large area reserved for agricultural activities, and there were even small factories and workshops. Recreation included sports fields, gardens, squares and kiosks, and a hall for screening films, for theatrical performances performed by the inmates themselves, as well as a ballroom. The hall building included a library, game tables, and a cafeteria. The architectural assembly of these buildings is now part of the National Trust.

The compulsory hospitalisation model adopted in the State of São Paulo, from the thirties and which lasted until the end of the 60s, contributed to the formation of a true world apart, and is an important source for studying total institutions, as well as the phenomena generated by social exclusion, prejudice, social marginalization as well as the mechanisms of power (Monteiro, 1995). 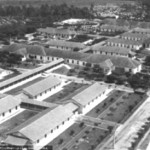 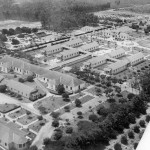 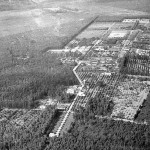 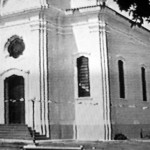 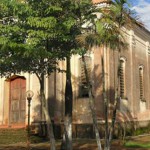 The church at Aimorés today 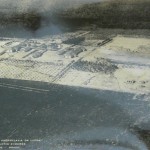 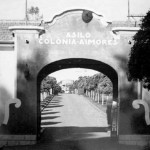 Entrance to the colony – historical image 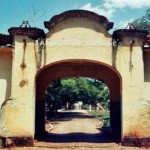 Entrance to the colony – later image 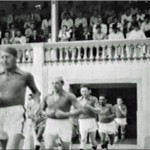 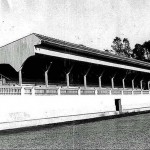 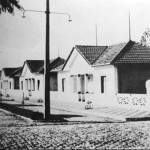 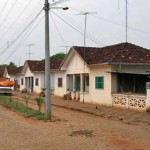 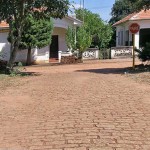 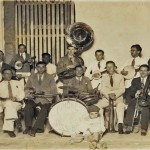 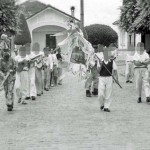 A parade on a religious feast day 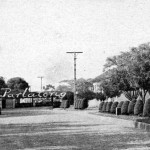 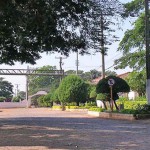 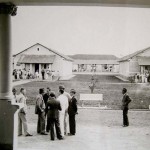 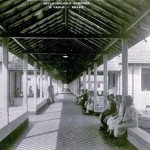 Another view of the pavilions 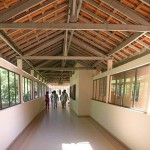 The pavilions at Aimorés today 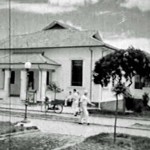 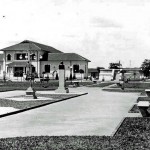 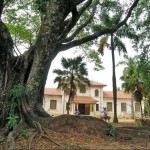 The theatre at Aimorés today