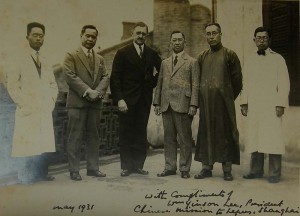 Members of the Chinese Mission to Lepers, 1931, and Dr W Wade

The National Leprosarium in Shanghai suffered from the Japanese occupation of the city. The asylum was situated in an area where “exceptionally severe fighting took place.” At first the buildings remained intact, and only the equipment was looted, but eventually they asylum was forced to resituate itself on three occasions. The French and British and other international groups who had been providing care for people with leprosy banded together under the Chinese Mission to Lepers. Other asylums were able to keep going. The 200 people in the Nanchang asylum, Kiangsi, carried on despite repeated bombing from the planes. 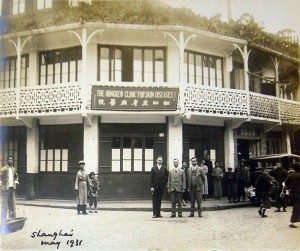 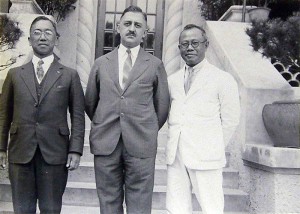