Although leprosy had practically died out in France by the 1920s, there was a small region where leprosy was endemic in the Maritime Alps. 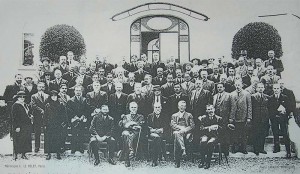 At the Third International Leprosy Conference, Strasbourg 1923, there were participants from thirty-three countries. Dr Edouard Jeanselme, Professor of Dermatologie and Syphilis, the Faculty of Medicine, Paris and Member of the Academy of Medicine, was the president and Emile Marchoux, Professor of the Institute Pasteur, was the secretary general.

The Conference resolved that legislation against leprosy must necessarily differ in various countries, but in every case, it was necessary to prevent leprous foreigners entering their countries. Members reaffirmed the form of isolation practised in Norway, in hospital or at home, as far as possible, especially where leprosy was endemic. It stressed that isolation be humane and permit people to remain close to their family, if it was at all compatible with efficacious treatment. Indigent and homeless people and those who could not be isolated at home needed to be isolated and treated in a hospital, sanatorium or agricultural colony, according to the case or the country concerned. Children should be separated at birth from leprous parents and kept under observation.

The Conference emphasised the importance of clinical, histological and bacteriological research and requested that the League of Nations constitute an international bureau of information and inquiry regarding leprosy and renew the publication of Lepra (International Archives of Leprosy), and undertake to collect statistics regarding leprosy throughout the world. 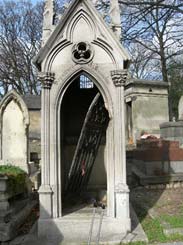