In Uganda, there were leprosy camps which were reported to contain 551 cases between the 1820s and 1850s. (Rogers) In 1927, the first Secretary of BELRA, Mr. Frank Oldrieve, toured East Africa. He found that 924 people were being treated for leprosy. A year later these numbers were revised. In the Eastern area of the country, 889 were being treated and 717 in the Northern area. The Government Medical Officer estimated an incidence of two per thousand of the population. There was legislation to enforce segregation, but the Infectious Disease Ordinance of 1922 was mostly enacted in the townships out of fear of antagonising the indigenous peoples. There were Leprosy Camps in Busiro, Teso, Budo and Bunyoro. They had no fixed staff, but the Government Medical Officer of the district and members of his staff visited the hospitals, dispensaries, and camps to treat people. (Cochrane)

In 1930, the Lake Bunyoni Leprosy Settlement was founded. 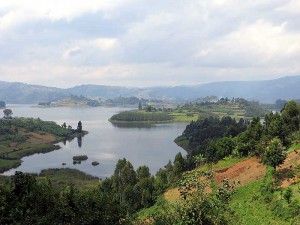 Cochrane reported that “The leprosy situation in the Ng’ora district [in the Eastern region of Uganda, not far from Kumi] had developed to such an extent that it had outstripped the facilities for dealing with the problem efficiently, and there was a grave danger of a breakdown in the organisation.” He suggested that they move more slowly and concentrate on the infective cases, by using propaganda in the schools and among the chiefs and others. He also thought that native assistants needed to be trained to manage the outpatient dispensaries. He recommended a concentration on developing hospitals. Then if the infective cases could not be persuaded to undergo segregation voluntarily, then the chiefs could be asked to fine people who refused to attend regularly for treatment. Compulsory treatment had been enforced for sleeping sickness and in his view could be applied to leprosy treatment. His overall aim was to build a system capable of dealing with people at every stage of the disease. (Cochrane) 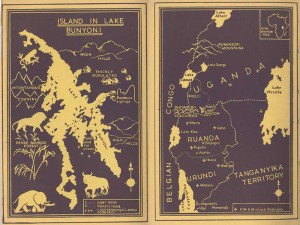 Anti-leprosy work seemed to be overwhelmed in Uganda, Surveys of areas in eleven provinces of Uganda in 1930-31, of a population of 2,141,147, revealed 8,158 people with leprosy or 3.8 per mille. The financial resources of both the Government and of BELRA were far too small for a full campaign against leprosy in the same way as had been done in Nigeria. (Rogers)

Surveys conducted by Ross Innes indicated that the total number of cases for the Protectorate of Uganda was actually approximately 80,000, or 17.8 per mille. There were about 17,800 people with lepromatous leprosy who required isolation and treatment. (Rogers) In 1955, Dr J A Kinnear Brown, Government Leprosy Specialist, also confirmed that 80 000 persons suffered from leprosy in Uganda (population over 5m). Fewer than 2 500 people were accommodated in the five voluntary settlements. 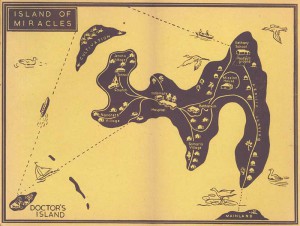 In 1962, 30 000 registered patients were receiving treatment in leprosy villages, clinics, rural medical units in Uganda. The five leprosaria in Uganda were Kumi and Ongino; Kuluva; Lake Bunyonyi; Bulubu; and Nyenga. 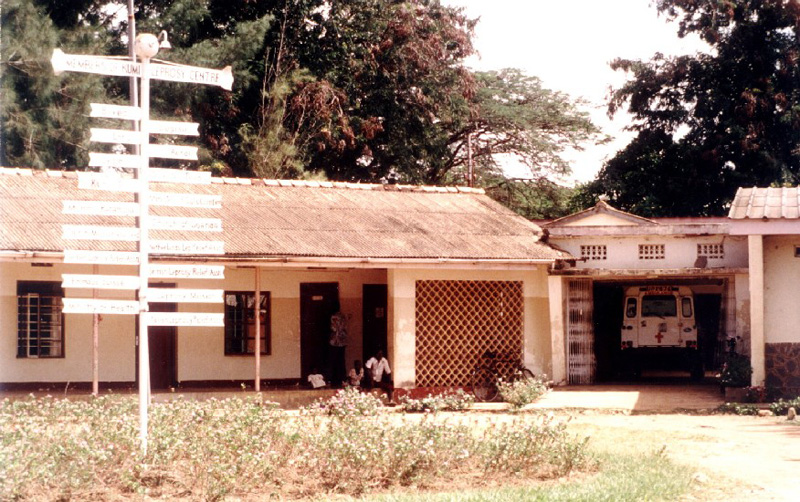 Robert Cochrane, “Report on the Leprosy Situation in the Uganda Protectorate. Presented to the Uganda BELRA on March 24th 1930”.