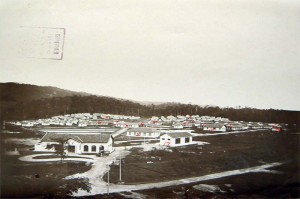 When the new settlement at Sungai Buloh was officially opened in 1930, it was practically the largest and most modern leprosarium in the British Commonwealth. The Culion Island Settlement in the Philippines with its population of around 6,000, established some 20 years earlier was certainly the largest in the world, but Sungai Buloh was the most impressive because of its scenic setting and its modern buildings and facilities. It also became a centre of research that included the first trials with dapsone in Malaysia (1948-49), trials of alternative drugs, development of the morphological index, and investigations into drug resistance. 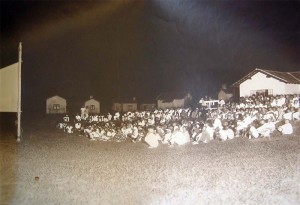 In 1966 Dr M R P Waters, who had previously in charge of the Sungai Buloh “unit” from 1959 to 1962, returned to succeed Dr Pettit as director of the Research Unit, for ten years. In 1976, the first case of primary resistance was detected. By then the “animal house” had been developed to carry out footpad investigations, the first time this was done in Asia.

For fourteen years, up until August 1981, a collaborative project between the Malaysian Ministry of Health and the British Medical Research Unit produced one hundred publications by members of the research unit staff in various medical and scientific journals. A. Joshua-Raghavar, Leprosy in Malaysia: Past, Present and Future, ed. Dr K Rajagopalan (A Joshua-Raghavar: Sungai Buluh, Selangor, West Malaysia, 1983): 8-9.

For the story of the battle to save this unique site, see: 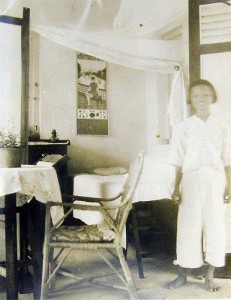 For stories of the people who made Sungai Buloh their home, see: 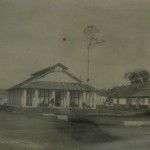 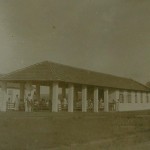 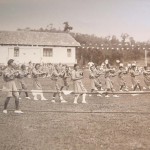 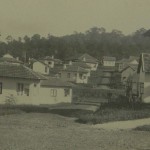 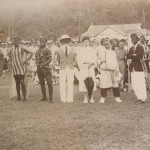 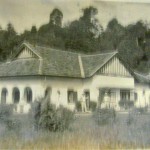 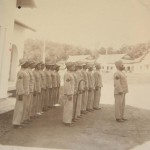 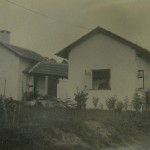 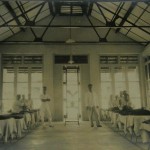 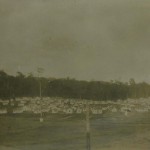 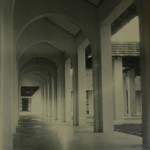